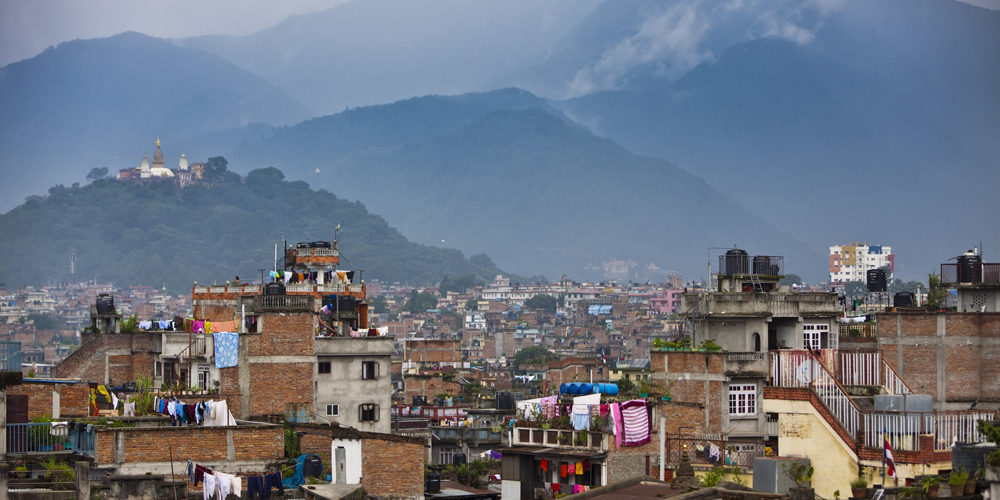 Besides the constitution, let’s also draft a new strategy to rebuild Nepal

The people of Nepal have voted for radical change. By sidelining old established parties, they have given the Maoists the benefit of doubt. The Maoists now have a historic opportunity to show that they can deliver better governance, better infrastructure, better delivery of basic services and greater social justice.

In their election manifesto and post-election statements, the Maoists have pledged an “economic revolution”. For most Nepalis, this probably had greater appeal than the Maoists’ political and ideological offerings.

Peace and democracy can only be sustainable if ambitious and visible reconstruction and development activities are implemented to create jobs and to give hope to restless unemployed youth. As the newly elected assembly begins to draft a progressive new constitution, it would be wise to draft an equally ambitious and progressive National Reconstruction and Development Plan (NRDP).

Just like the constitution, the drafting of the NRDP could also follow a collective, consultative, multi-party approach under the leadership of the largest political party, but drawing on the ideas contained in the manifestos of other key political players.

It would reassure ordinary people if they see that our newly elected politicians care as much about helping to meet their basic needs, as they care about who gets to power. The following 10 key points can be the core of an ambitious long-term reconstruction and development plan for Nepal:

1. Relief and rehabilitation of IDPs and victims of conflict, and rebuilding and upgrading of the destroyed infrastructure, as immediate peace dividend.
2. Massive expansion of basic social services in education, health, nutrition, sanitation, etc to meet the Millennium Development Goals.
3. In the context of the proposed new federal structure of state, promote targeted interventions to ensure better balanced regional development and to reduce ethnic, caste, gender disparities and exclusion.
4. Some major flagship projects of infrastructure development in transport, communication, hydropower and tourism that will help uplift the economy and change the face of Nepal.
5. Employment generation and skill training both for the domestic market and to enhance the earning capacity and well-being of Nepalis working abroad.
6. Strategies to engage young people in nation building, to express their views and voices.
7. Security Sector Reform eventually leading to downsizing of the Nepal Army, reallocation of military budget in favour of development, and deployment of Nepal army and the Maoist combatants for development, disaster relief and peace-keeping purposes.
8. Land reform aimed at making the agriculture sector more productive and efficient.
9. Special efforts to protect Nepal’s fragile environment, including from the impact of climate change.
10. Creating a conducive environment for public-private partnership, encouraging private sector development and foreign investment.

The program needs to be steered by a high level multi-party National Reconstruction and Development Council preferably headed by the Prime Minister. It would be desirable to have two reference groups to advise it: a national stakeholder’s group comprising representatives of the private sector, civil society, academics and scholars as well as donor representatives.

In Nepal’s current hyper-politicised atmosphere, it is important to guard against populism. The Maoists will need to ensure that their radicalised trade unions, student unions, and YCL do not put undue pressure on the government, industries and employers to take decisions that are economically unsustainable and inefficient. The other parties must also restrain themselves from excessive politicisation.

In the current euphoria of their election victory, the Maoists must correctly understand the nature of the people’s verdict. It was not a popular endorsement of their ideology, nor was it an acceptance of the use of violence, intimidation and extortion as justifiable political tactics. On the contrary, the people have voted for the Maoists, with the hope that putting them in power will make them forsake such tactics, and bring in peace.

Focusing on an ambitious and sensible economic agenda would actually help redeem the Maoists from their controversial past, and establish themselves as a truly progressive force for change. That would be good for the Maoists, and for all Nepalis in the long-term.