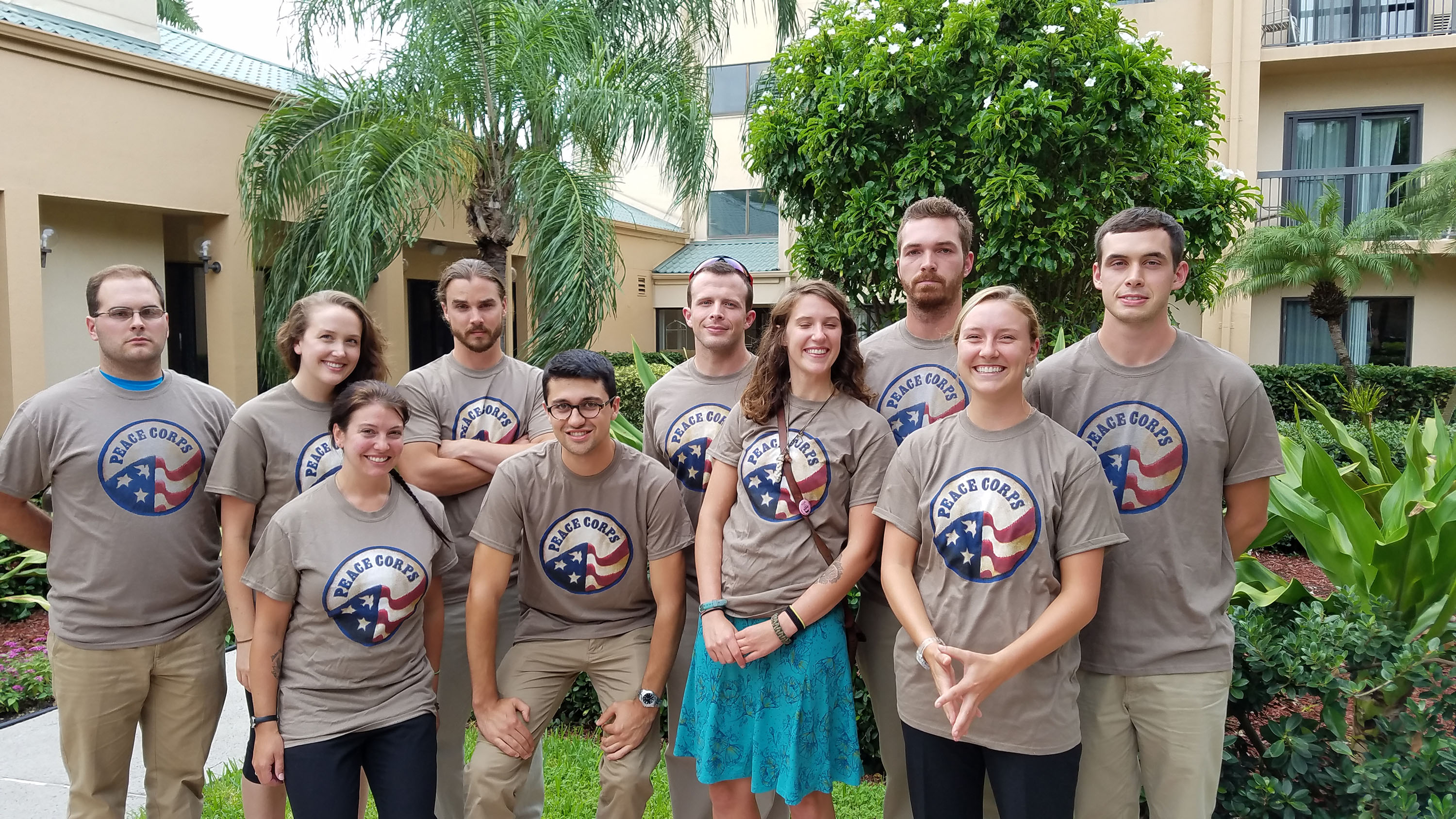 Thank you, Madam Ambassador, and Director of the Peace Corps, for inviting a commoner like me who has no official title or function in Nepal to make some remarks at this special 55th anniversary to celebrate the arrival of the Peace Corps in Nepal.

–       And, ever since, as an admirer of the Peace Corps model of people-to-people diplomacy and development cooperation around the world.

The beautiful photographs we have on display here are a testimony to the warm people to people relationship between Nepal and America nurtured by the Peace Corps.

They show Peace Corps volunteers touching the lives and helping improve the livelihoods of many ordinary Nepalis.

Many of those Nepalis, in turn, helped transformed the lives and outlooks of PCVs as my friends Doug Hall and Kate just testified.

I stand before you as one among hundreds – perhaps thousands – of Nepalis whose life was transformed by my association with the Peace Corps, as I recounted at a function here last year.

I also know the Peace Corps experience has produced many amazing leaders in America who identify themselves, like I do, as citizens of the world.

Now, forgive me, Madam Ambassador, if I break any protocol – that is the risk you took in inviting an independent private citizen like me to speak instead of a government dignitary.

I so wish President Donald Trump or one of his family members had been a Peace Corps volunteer.

If Trump had the Peace Corps experience, he would still want to make America Great Again – nothing wrong with that.

But he would do so by following the advice of one of his great predecessors, the founder of the Peace Corps, President John F Kennedy.

Kennedy envisioned the Peace Corps as an opportunity for young Americans to better understand the challenges of living in a developing country, imparting their knowledge and skills, to help overcome poverty and underdevelopment, and to build bridges of peace and friendship.

It is that spirit of peace and friendship, solidarity and empathy that makes America, or Nepal or any other country truly Great.

To paraphrase the late Senator Teddy Kennedy, to make America great again: “It is better to send in the Peace Corps than the Marine Corps”.

Let us remember the wisdom of that message.

Here in Nepal, some of our revolutionary comrades, whose hostility led to the temporary withdrawal of the Peace Corps, have now mellowed and matured, and welcome back the Peace Corps.

They have realized that it is better to build tunnels to bring water from Melamchi to Kathmandu, or to build tunnel highways to connect different parts of Nepal – rather than building trenches or walls along our border to fight against imaginary enemies.

Great powers as well as small ones – we all live and learn – until ultimately wisdom prevails.

The Peace Corps is a product of such wisdom.

It is a great model that helps foster friendship and goodwill among people of America and the world, including Nepal.

So, happy 55th anniversary, Peace Corps, and many more years to come!

Thank you and congratulations!